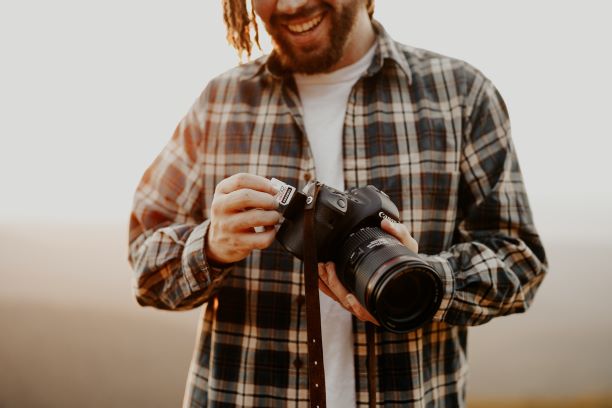 Today I had an interaction with my soon to be ex wife.

It started last night when I had an old digital camera of her in my hand and she started accusing me of going through her stuff and calling me a snake.

That offended me to no end because how can YOU the cheater call me a snake?…..

Anyway it spilled over to this morning and I couldn’t take it anymore so I called her affair partner on speaker phone.

At first he acted like he had no clue who she was, then he said oh yeah shes the president of our organization and does taxes….. finally after hearing him fumble a bunch of lies, I asked him to come clean about his affair with her. He said all I can say is we are in the same organization and thats it.

At first I felt embarrassed for allowing her to push me to that point because I should’ve just said oh well but then as the day went on I laughed thinking to myself “they are both cowards and liars no wonder they are so attracted to each other”!😂😂😂😂😂😂😂😂

I never have to worry that I lost her to a better man anymore instead she chose a weak lying coward that isn’t even man enough to own the truth from the safety of a phone call🖕🏿I WIN!!!